Are your new towels leaving fuzz on you? Here are some of my favorite tips for removing lint from towels with and without a dryer.

How to Defuzz New Towels

Our favorite tip: Lint will get on clothes when you dry your clothes in the dryer, clothes rub together and it creates lint. You can get rid of the lint by “shaving” it off with a disposable razor, yes it will take a while but it is well worth it if you don’t like lint on your towels or other items. For just over $10 you can get this fabric defuzzer thing that shaves the fuzz right off of new towels!

How to Get Rid of Lint on New Towels

When you purchase towels wash them alone in very hot water with laundry detergent and 1/2 cup of baking soda. Here are some more detailed instructions for washing new towels.

Dry them on high until they are completely dry. Never use bleach on your towels. Bleach breaks down the fibers and causes lint.

I always add baking soda to my bath towels. It makes them soft and fluffy, removes any odors. When washing towels wash just towels nothing else. 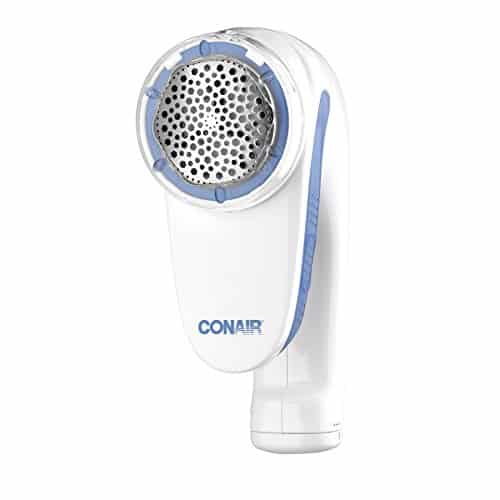 What is Towel Pilling and How Do I Prevent It?

Towels will pill if you dry them on too high of a dryer setting. Washing new towels with 1/2 cup baking soda or a cup of white vinegar will help to keep your new towels from pilling.

There are a number of different handy gadgets you can use to remove pilling and lint from towels and clothing. This inexpensive portable lint remover removes pilling caused by clothing and towels, as well as pet hair crumbs, and lint. 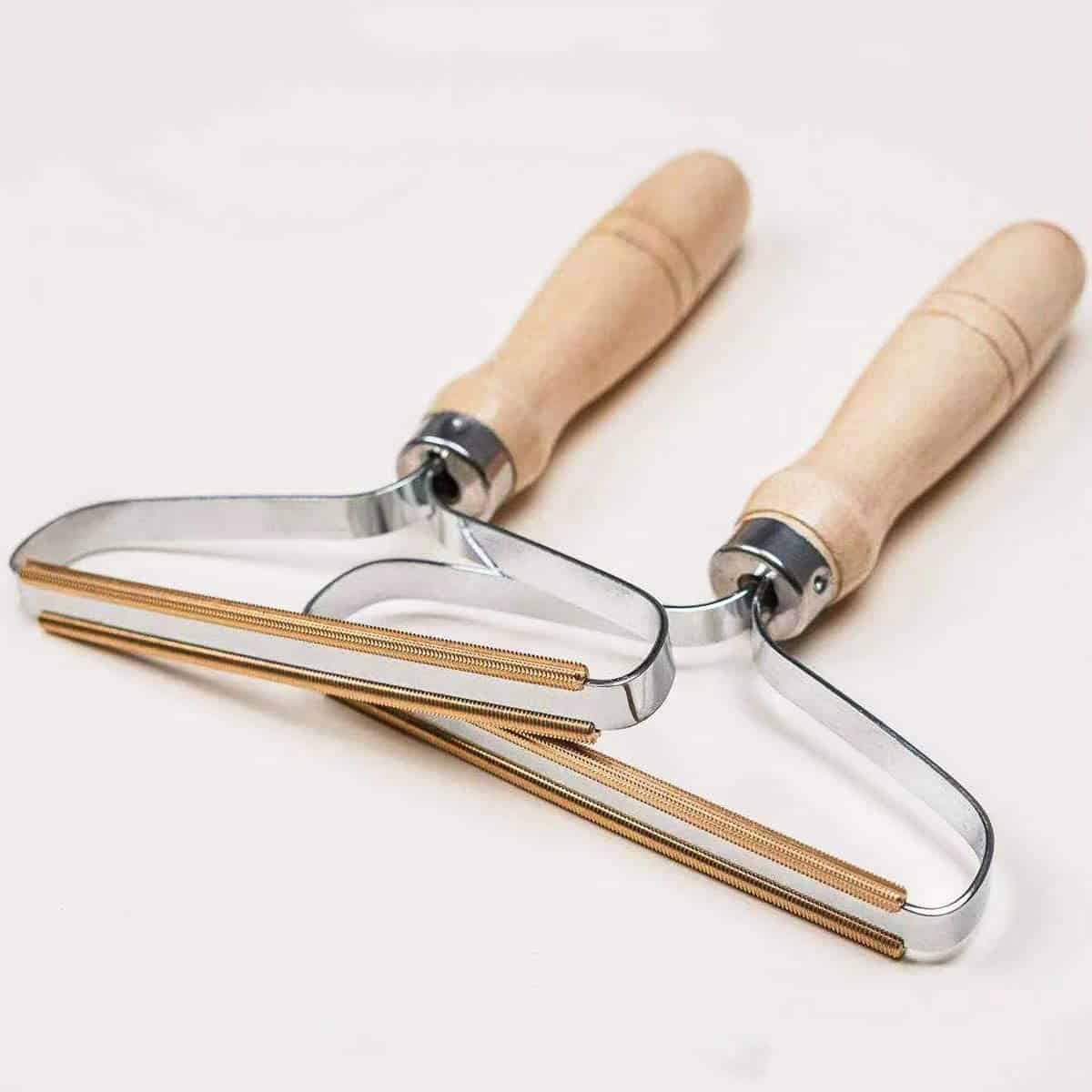 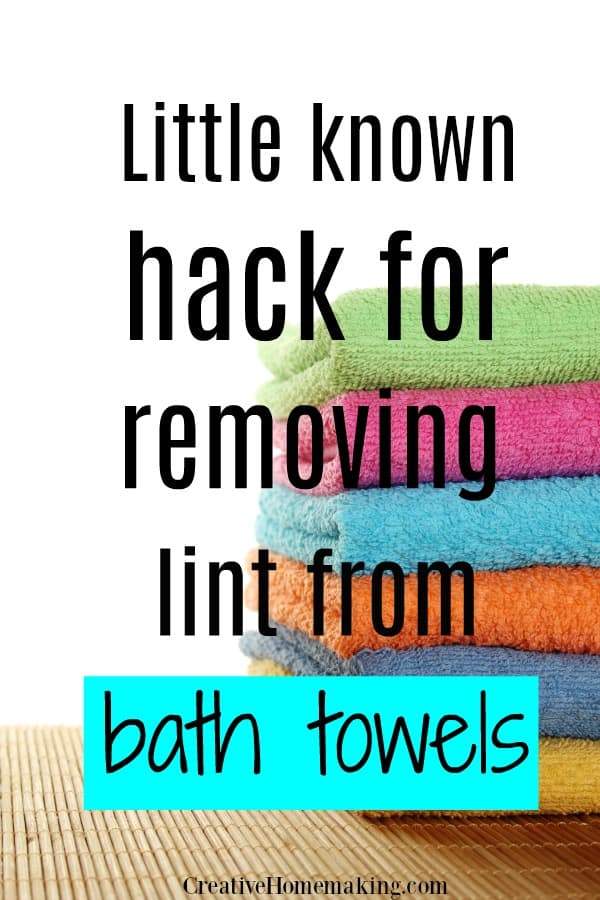