How to Remove Musty Smell from Couch

Question: I bought a used couch. Once I got it inside, I noticed it has a musty basement smell. I sprayed it with Febreeze, and that helped some, but the smell is still there. What else can I do to remove the musty smell from my couch?

Our favorite tip: I have used my ozone generator and air purifier to remove a musty smell from an old unfinished basement and from clothing that sat for years in a drawer. I also used it to remove strong cat odor from my car seats. These are awesome machines. I took rancid oil smells out of the wooden kitchen cabinet where I store plastic containers. That smell had been there for years and now it’s gone and hasn’t returned for over 3 years.

Tip #2: The absolutely best way would be to allow the couch to sit outdoors in the direct sun (preferably during the summer, as the sun isn’t as strong in the winter months).

Other things you might try would be to sprinkle it with lots of baking soda and let it sit for awhile, then vacuum. This might help, but probably won’t be 100%.

Tip #4: Clean the couch with a steam cleaner using a pet odor or odor removing carpet shampoo. Also if the cushion covers zip off you can put them in the washer or take them to the dry cleaners. You could even replace the foam cushions. Larger fabric stores carry the 4-6 inch thick foam. 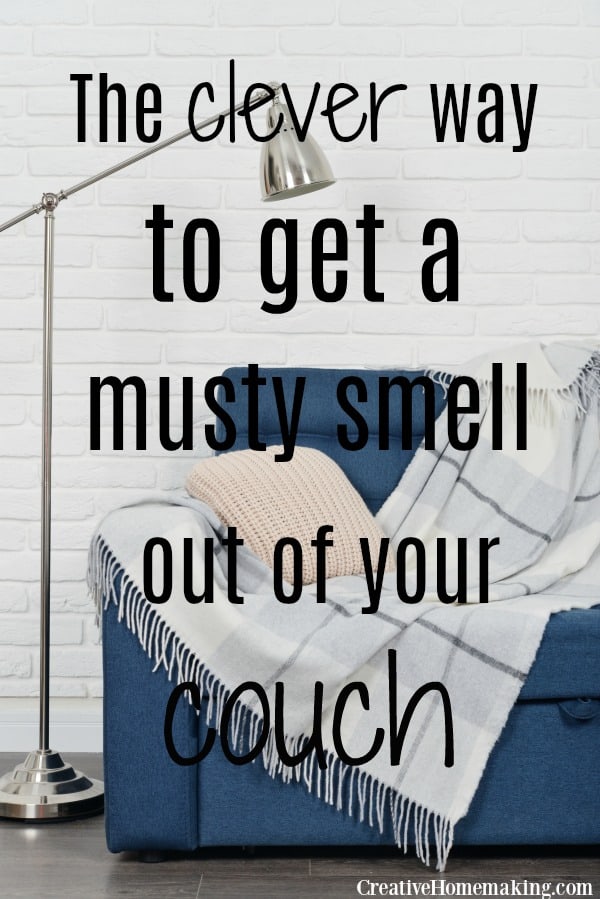 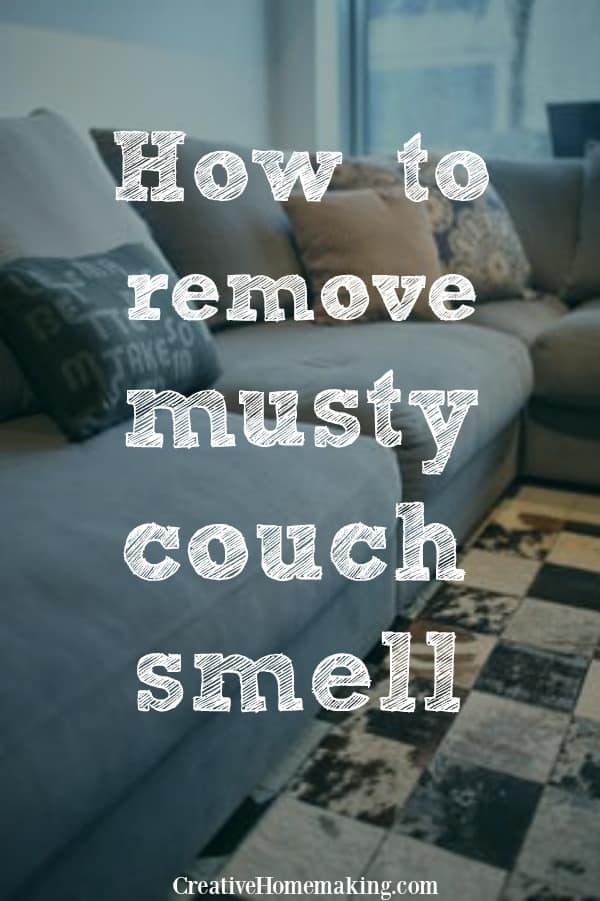