How Do I Fix Smelly Towels?

Do you have smelly bath towels? Towels are just one of those things that build up funky odors that are really hard to get rid of.

One solution is just to get rid of them and get new towels, but there is a way to easily remove that stubborn gym locker smell so that your towels smell clean and fresh again.

In a hurry? This odor eliminator is made specially for removing smelly towel odor both fast and effectively.

One of the reasons that towels get smelly after awhile is because they build up detergent and fabric softener residue that attracts mildew, which in turn causes the bad odor.

If you are looking for a product that eliminates stubborn towel and clothing odors FAST, then you need to check out this OUT ProWash Odor Eliminator laundry detergent that is marketed for washing bad smelling work clothes, but also removes smelly odors from bath towels. 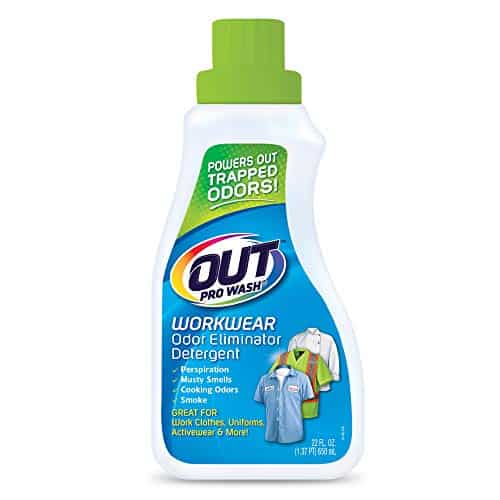 Many people also use this DIY solution for getting odors out of smelly towels. All you need is some vinegar and baking soda.

Place your towels in the washing machine and fill the machine with hot water. Add 1 cup white vinegar (no detergent), and wash as usual.

After the washing machine goes through its cycle, fill it with hot water again and wash the load again with 1/2 cup baking soda. Again, don’t use detergent.

Dry as usual. If the smell is still not gone, try the above steps one more time.

The reason you are running the washing machine through two separate cycles is because to effectively use vinegar and baking soda to clean and deodorize, they must be used separately or they will “cancel” each other out.

This method works better than regular detergent for removing odors because the vinegar removes the built up residue on the towels that is causing the odors in the first place. The baking soda then removes any lingering odors.

This is not something you need to do all of the time, only every couple of months when you start to notice the mildew smell again. In between, just wash as usual. Enjoy your clean smelling towels! 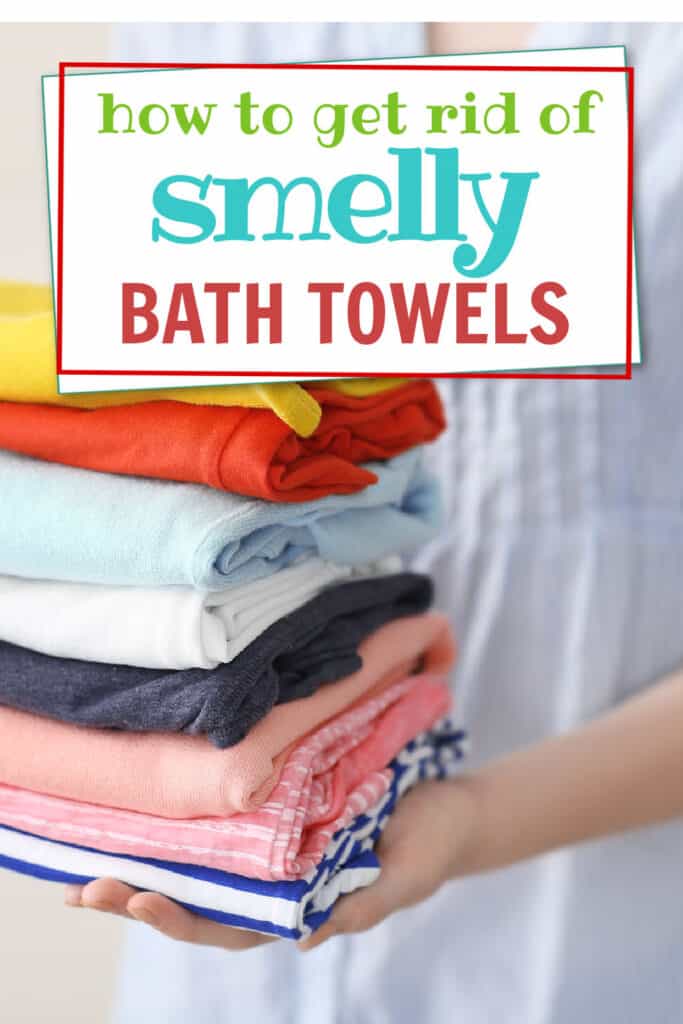 2 Comments on "How to Get Rid of Smelly Bath Towels"